Since May 1, people in Ottawa and throughout the world have been running, jogging and walking, as part of the Tamarack Ottawa Race Weekend. The event, which ends June 30, is virtual for the second year in a row. But that wasn’t the original plan.

An in-person Race Weekend was originally scheduled for the end of May. But the latest COVID-19 lockdown in Ontario caused organizers to scramble to create another virtual event.

Even though they presented a virtual event last year and learned through trial and error, organizers still faced new obstacles, said Executive Director Ian Fraser. “It became challenging to understand how to engage participants who already registered hoping for an in-person event but were now forced into a virtual one. And then how to attract new participants into the virtual event?” 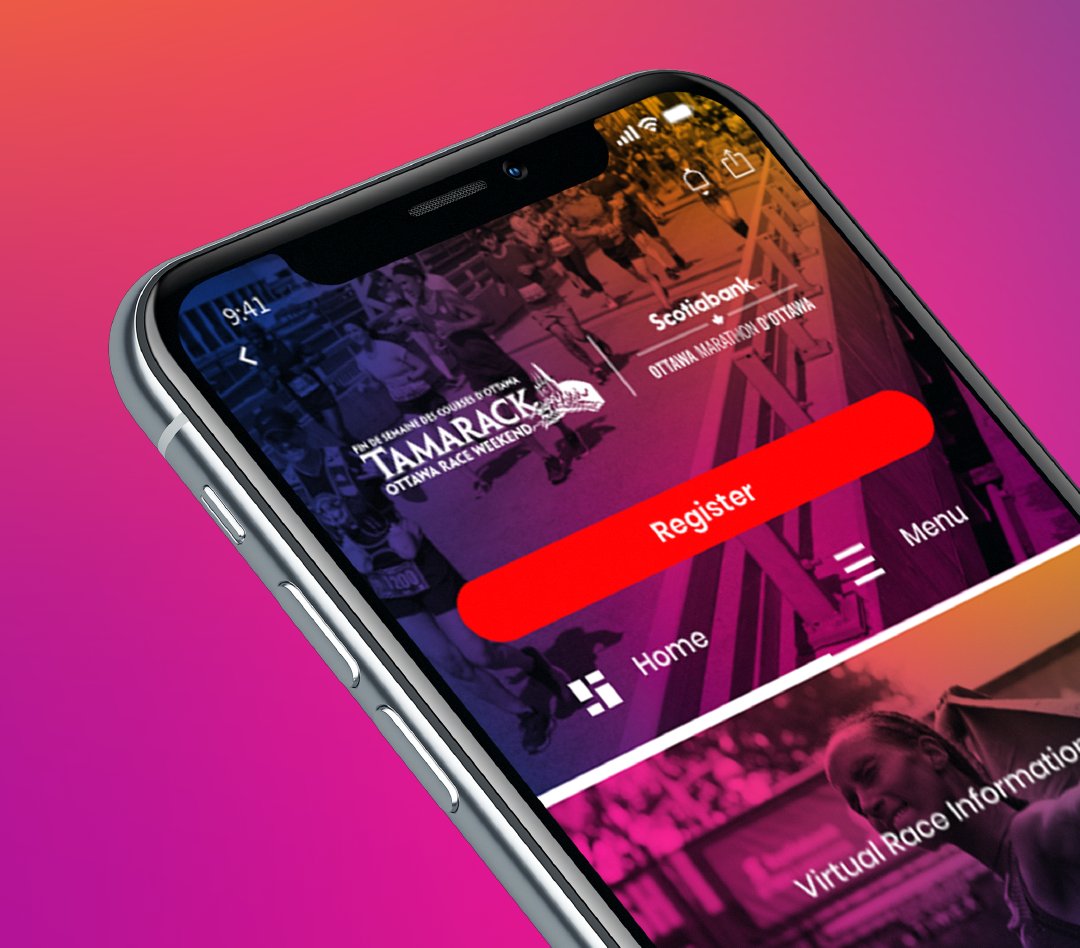 The solution, he said, was to create an immersive online event that fostered a sense of community. “We really took a hard look at how we can engage a strictly virtual participant,” said Fraser, “one that really embraced things like a balanced program; support for people in the form of training programs, lots of internal building, and lots of storytelling.”

The major difference between this year and last year, said Fraser, was that “last year we were forced to do a virtual event, this year, we chose to do one.”

A big part of Race Weekend is the Scotiabank charity challenge, where participants can raise money for a charity of their choice. There are 54 charities to choose from, which is down from 70 last year. It’s the unfortunate result of some charities not being able to survive the pandemic.

Despite the impacts of the pandemic in 2020, they still raised $419,000 for various charities. However, organizers weren’t as optimistic about this year. “We thought our numbers are going to be lower, and if we hit 5,000 participants we would be thrilled and could raise maybe $150,000,” said Fraser.

But that wasn’t the case. So far, more than 8,000 participants have raised over $907,000 and Fraser fully expects them to surpass one million dollars.

“The lesson to learn,” said Fraser, “is if we use effective storytelling around the charities involved, particularly through COVID, the people who can give are really giving. They’ve really raised the bar and come out in big numbers.”

Another constant challenge for Race Weekend is government funding. Historically, the organization has missed out on money because they do not fall under funding program definitions of festivals or sporting events. This year was no different. However, Fraser believes there is some promise in the federal budget.

He also believes that now is a time to be positive and optimistic for the future. “We all second guess government and we think they could have done better, they should have done better, and maybe that’s true,” said Fraser, “but what we want to focus on is just the positivity around people’s spirit and their desire to want to show up and do things.”

Fraser believes that the festival industry, “is going to be even more successful, more popular, busier and more customer-focused than before.”

For the Tamarack Ottawa Race Weekend specifically, there is hope that an in-person event could happen in the fall. As for now, runners have until June 30th to post their results. 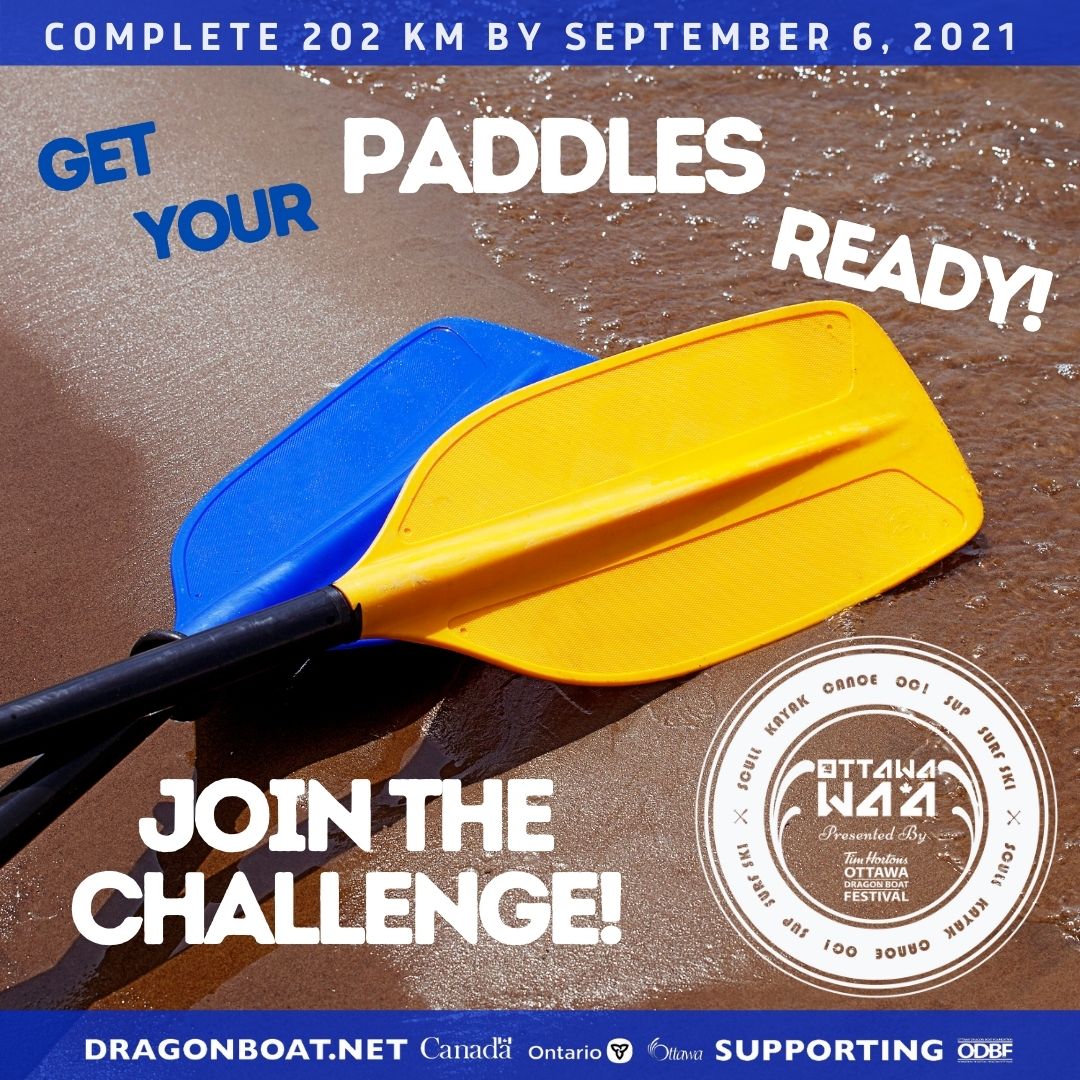 Landraces weren’t the only type of race planned for the spring. The Ottawa Dragon Boat Festival was hoping to host an in-person event this spring. However, the latest lockdown in Ontario also caused festival organizers to pivot toward a virtual event which began March 20 and is running through to June 27.

The virtual edition features the Ottawa Wa’a challenge. It’s an individual and team paddling challenge that received its name “Wa’a” from the traditional Hawaiian outrigger canoe. Anyone can participate by paddling the distance of the Rideau cannel, or 202km, in any paddle-powered watercraft. All while raising money for charity through the ODBF Pledge Challenge.