The summer festival season has begun, and the Summer Solstice Indigenous Festival is trying to pack as much as possible into the 21 days of their festival. The festival began a one-day celebration of National Indigenous Peoples Day and now runs from June 1st to 21st to connect to Indigenous History Month.

Trina Mather-Simard, the Executive Director of the SSIF said, “the festival is an opportunity for all Canadians to learn, share and gain a greater understanding of Indigenous peoples, [especially] in light of what’s happened in the last few days.”

This year’s festival began with sadness, resilience and reflection as Elder Annie Smith St Georges led a virtual smudging to honour the loss of the 215 children discovered at the Kamloops residential school site in the opening ceremony. The virtual smudging was done using sacred medicines to cleanse the negative and invite positive energy to mark the start of this year’s festival and mourn the lives lost.

“Even though it’s a festival, [Summer Solstice] is a platform to really connect Canadians to Indigenous people and start that journey of learning and understanding of the past and current contexts of our community, join in that celebration of our community, and connect our community and other Canadians virtually or in person,” said Mather-Simard. 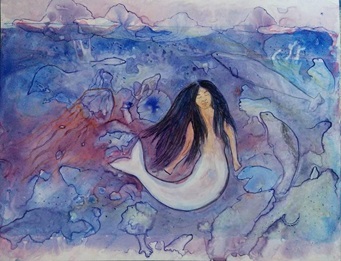 Due to the COVID-19 pandemic, the festival has had to adapt in the past year to continue to connect to Indigenous communities and share interactive learning experiences for Indigenous History Month to educate all Canadians. The change in format has led to a growth in the festival programming and in overall audience engagement.

The 2019 festival had approximately 50,000 audience members attend the in-person festival and the audience engagement jumped to 500,000 people across Canada connecting to the virtual festival in 2020, according to Mather-Simard. This year’s festival builds on last year’s successes and has added new elements to the 2021 event calendar.

The virtual festival this year saw multiple changes to programming before the events even began because of changing provincial guidelines around in-person gatherings and recordings. Mathers-Simard said that this year felt a lot like planning last year’s festival because even though they were able to plan more in advance, a lot of the planning had to be done with only a couple months’ notice due to changing event guidelines.

One of the new elements of this year’s festival is the inaugural Summer Solstice Indigenous Music Awards, which was postponed from 2020. The award ceremony will announce the eighteen category winners on June 12th in a live streamed event from the Rogers studio. 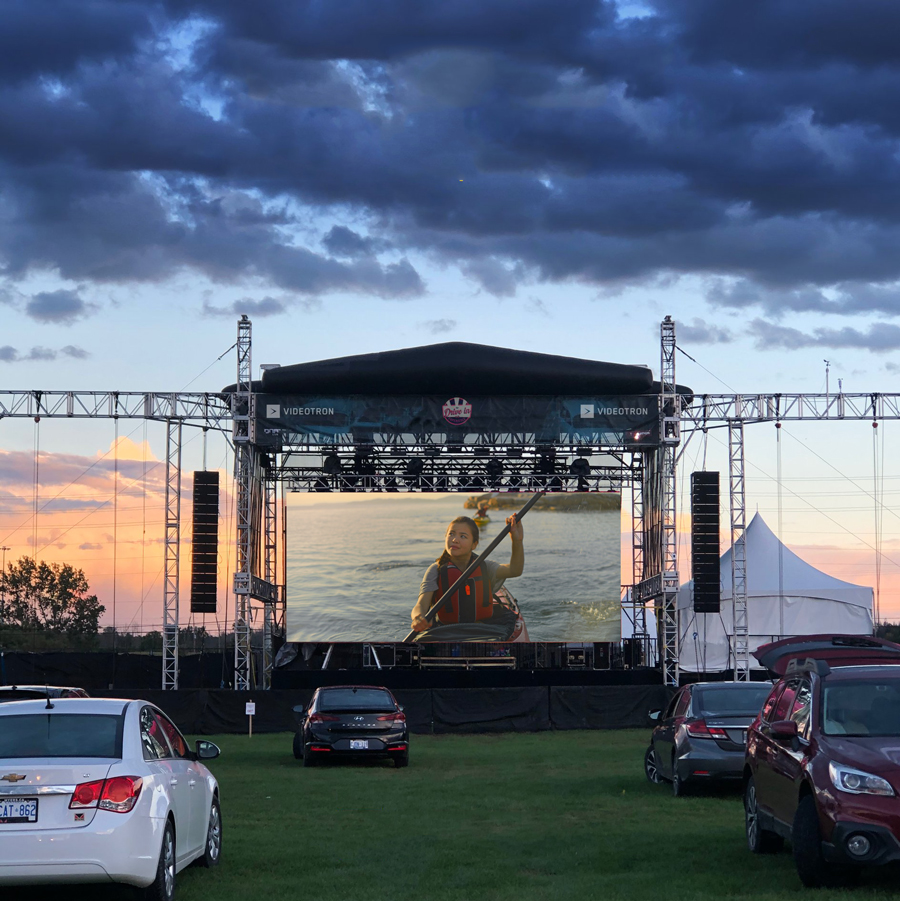 Another new element of the festival this year is the two drive-in events at Wesley Clover Parks. The movie night will feature the film, “Kayak to Klemtu” and two family-friendly shorts on June 15th and the Indigenous Day Celebration and closing concert will take place on June 21st.

This year’s festival has brought a hybrid of virtual, interactive and live event elements to connect with all Canadians from June 1st to 21st. The growing success of the festival’s virtual elements are already in mind for planning next year’s event.

“With the success of our virtual program we will be challenged to still try and include virtual programming even though we are intending to go back to a live event for next year,” said Mather-Simard.