Ottawa International Animation Festival is Back in Theatres for Hybrid Events

“Animation is this ageless wonder. It’s almost the truest art form when it comes to motion picture because there are no rules. It’s bringing ideas to life,” says the filmmaker, Mike Maryniuk. Their work can be seen at The Ottawa International Animation Festival (OIAF), which is back in a hybrid format until October 3rd.

OIAF was founded in 1975, by the Canadian Film Institute, making it the first major North American animation festival. The long history of the festival attracts artists from all over the world to participate and submit their work to be screened and judged. Animation innovators and pioneers such as Lotte Reineinger, Alexeïeff & Parker, and McLaren, were amongst those who participated in the early biennial festivals. The increased popularity and demand of animation over the years transformed the biennial structure into an annual one.

Chris Robinson, Artistic Director, has been with OIAF for thirty years. His job is to watch all the entries and, along with his team, make a decision on which films will be part of the programming. When he started, they were receiving 16mm or 35mm film entries and needed to book a venue to watch and judge the films. Now, everything is done online. That’s not the only thing that’s changed, “In 1992, we received 750 submissions over a 2-year period, this year we’ve received approximately 2600 submissions,” he said.

It’s no surprise, the past two years have been difficult for the festival industry because of the COVID-19. Like many others, OIAF transitioned to a virtual programming in 2020. Undoubtedly, watching a film on your couch is not the same experience as attending an OIAF screening but Robinson and his team have had great success running the festival virtually for the past two years.

Within the 2600 submissions received, the OIAF team are looking for a variety of qualities; techniques, styles, and storytelling, to name a few. However, the most profound aspect they seek is authenticity. Most of the festival is online with the exception of an in-person screening this Sunday, October 3rd at the Bytowne Cinema.  Visit their website for more details. 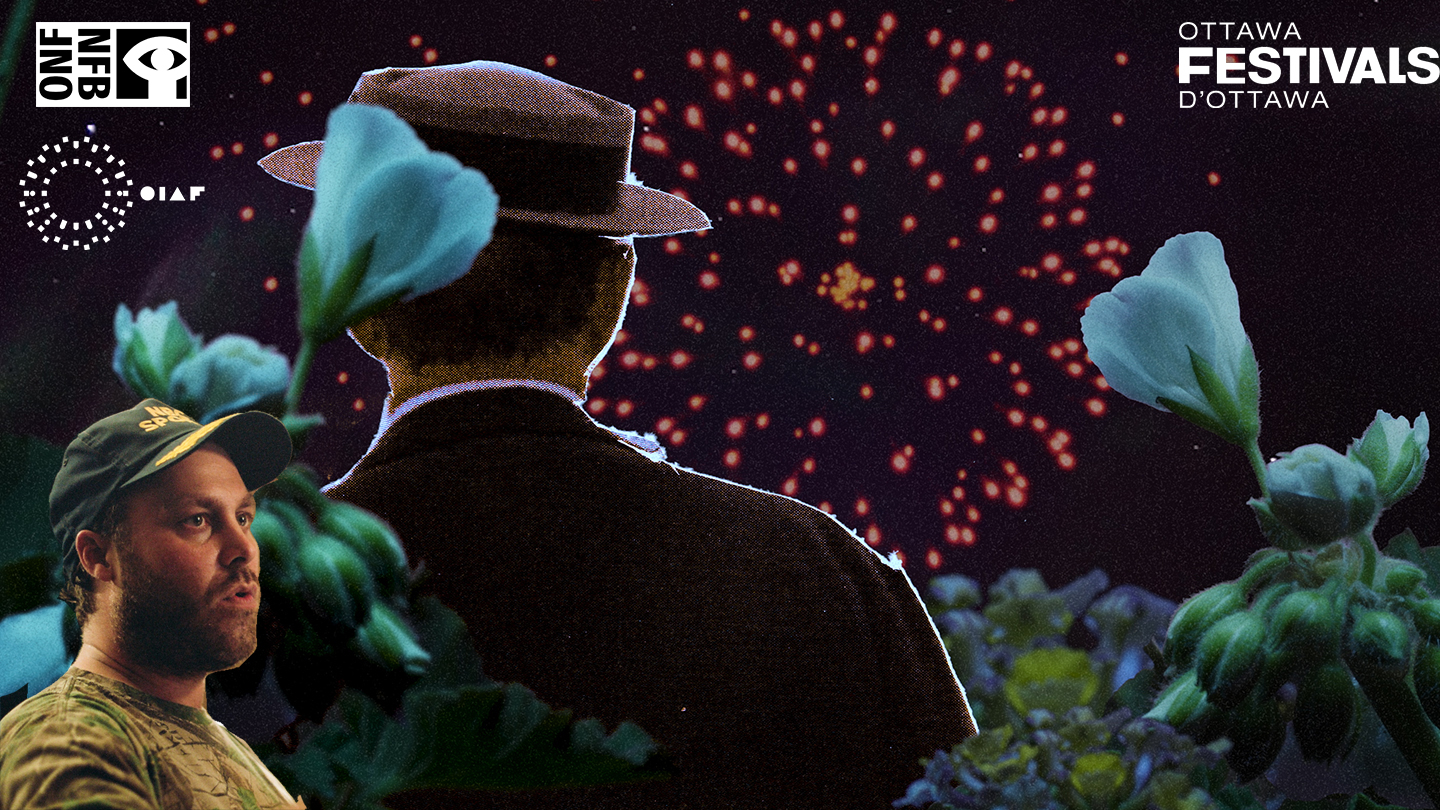 Once Robinson and his team decide on the films that will partake in the programming, a jury of experienced filmmakers will judge the artistic and technical merits of the films submitted. Mike Maryniuk is a member of this year’s jury, who has been making films for 15 years. When it comes to the criteria that jury members use to vote on, “there’s a lot of artistic elbow room. It could be an experimental piece or it can be a really traditional, dramatic narrative. It’s a combination of craft and storytelling ability that gets decided collectively.”

Maryniuk explains that he is a product of his environment. Being from Winnipeg has taught him to work with what he has, said, “In kind of a cheap manner with the things that are around me. Whether they’re from Value Village or the Dollar Store. I bring these inanimate objects and relics of the past to life.”

This year’s OIAF features five short films from the National Film Board of Canada, one of them being June Night by Mike Maryniuk. This film, which made the official selection in the Annecy International Animation festival, was created during the first two months of the pandemic. Maryniuk explained it as, “juxtaposing archival imagery with handcrafted animation, [Marynuik] conjures up a shimmering utopian dreamscape, a post-COVID world shaped by the primordial forces of nature.”

For this project, Maryniuk printed and cut out 18,000 images and set a timer on his desk for every 3 minutes. He explained it as, “waking up to an alarm but instead of it going off once, it goes off every three minutes and you have to move miniatures.” The four minute video took 4 months to make “which is quick for an animation like that,” according to the artist.

You can watch the final result of Maryniuk’s hard work for free on the National Film Board’s website.

As multimedia tools change, many young artists are becoming interested in the technology. Maryniuk says, “They don’t realize right away that THEY are what’s interesting. I would tell them to start to understand who they even are, once you’ve understood that you can share that with the rest of the world, inject yourself in your art.”

“Festivals are so much about human interactions. Being in the same space together, laughing together. It’s really a community and I was really worried about losing that for the online edition but we’ve managed to offer enough through Zoom events that got people involved,” says Robinson. The Ottawa International Animation Festival ends on October 3rd! Be sure to catch a virtual or in-person screening! 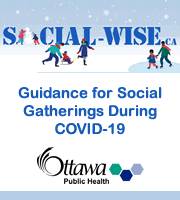