How Gig Workers Adapted after a Year of Lock Downs

The festival industry has been one of the hardest-hit sectors during the pandemic. It has been especially tough for the gig and production workers who found themselves out of work, virtually overnight.

Leanne Moussa, owner and founder of allsaints, a full service event centre, restaurant and bakery in a historic Anglican church in Sandy Hill, has felt the pandemic squeeze.

Allsaints hosts everything from concerts and conferences to Christmas parties, and all things in between. Including, on average, 40 weddings a year. However, their reliance on hosting events that bring people together caused them to feel the impact of COVID-19 instantly.

“We were just growing our business,” said Moussa, “we immediately lost almost $1 million in contracts the first day cases were announced in Ottawa.”

Luckily for allsaints, they had a healthy emergency fund which Moussa said was “critical” in keeping the business afloat. They also adapted their business model and found creative ways to bring in revenue and create resiliency moving forward.

The adaptations included turning an existing café into a restaurant and creating a new bakery. “I think there was a big shift in focus on emphasis. So we did takeout and delivery, like every other restaurant in the city, and we sold gift boxes,” explained Moussa. 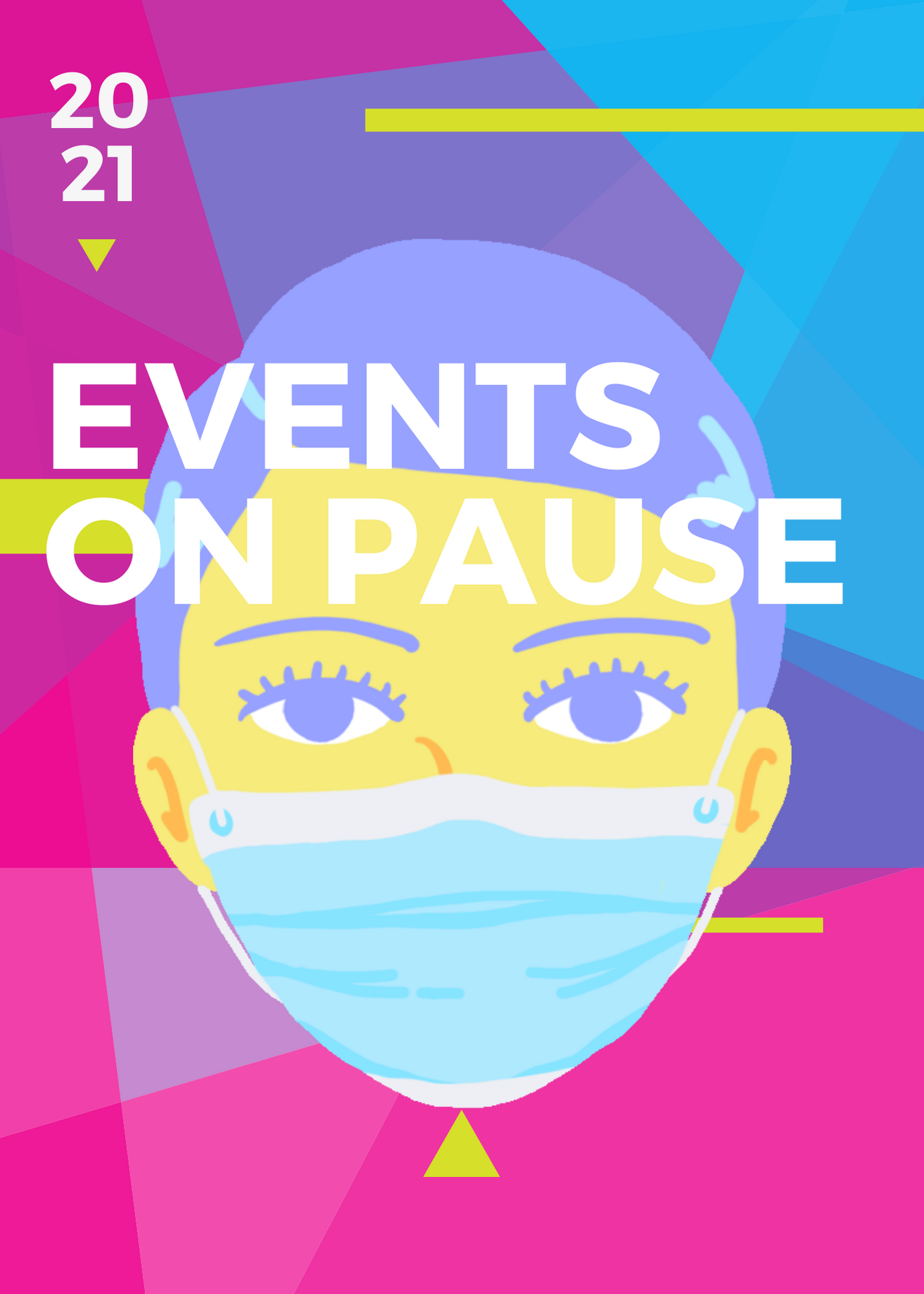 The business model of allsaints always centered around creating a neighbourhood based space that is inclusive. That didn’t change during the pandemic, and Moussa said she was surprised by the actions of her community.

“The level of support has been incredible,” she said, “from buying gift certificates, to coming in for a cup of coffee, to lovely messages. It’s been very heartwarming to feel as embedded in the community as we do.”

However, she can’t say the same for the provincial government. “Ontario did not do a good job of making the closures predictable,” said Moussa. “It meant that we lost a lot of inventory. Every time we were forced to close, it meant a lot more pressure on a business or an organization like ours. To be expected to open and close on a dime, I mean, there’s a human toll and a business toll.”

Moussa said her workers felt the price of being laid off and re-hired again, and again, and again. The result is there are a lot less service workers in the city willing to work. She said her staff has decreased from about 30 people last summer to only 10.

Although, not all government plans were a flop. Moussa believes that allsaints would not have survived if it wasn’t for the Federal government’s wage subsidy and the CEBA loans.

As for the future, Moussa is optimistic that things will return to normal and that her business has grown stronger because of the pandemic.

“I think that people are looking to reconnect. You know, everybody’s missed being together. And there might be a little bit of a lag, maybe a bit of a slow start … but I actually think the hospitality industry is going to come back in full force and be roaring.”

When it comes to musicians and performers, the pandemic has also taken a toll on their careers. Marie-Clo is a franco-ontarian musician, dancer and all around performer.

This past March she released the feminist conceptual album titled Shell(e). Although she would have preferred to launch her new album “in person” she had been working on this album for the past few years and was ready to share it with the world, regardless of the conditions.

The launch went better than she thought it would, people were excited and attentive to her new music. “As strange as it was to not be able to share any of this in person, the reaction was quite wonderful” she said.

However, the majority of her income comes from live shows, and cancelled gigs meant there was a “definite deficit” in her earnings. Thankfully, her album did really well and she was able to stay afloat through merchandise and online sales. She also thinks that the pandemic has made people “more aware of the importance of supporting local artists.”

Marie-Clo is not the only one having to adapt her practice to COVID-19. Yolande Laroche, a Franco-Taiwanese Canadian artist based in Gatineau, that performs under the name of Orchidea has used COVID-19 as an opportunity to perfect her technique. She picked up instruments she hadn’t played in a while and recorded her first album.

Something she has had to learn was “how to perform in front of a camera […] you don’t get that energy in the room that you usually get while performing,” she said. Yolande sees this as an opportunity to practice for when she can play in front of people again.

On top of that, she noticed; “other artists were hungry for collaboration,” so she recorded clarinet, synth and did some remixes for a few bands. It’s those collaborations that kept her emotionally afloat during this pandemic which “definitely hit the wallet.”

While believing that art should be accessible to the public, Yolande is hoping “that we could pay artists more for performances.”