House of PainT is hitting the streets this August

It’s summer 2003, around 150 Ottawa locals have gathered under Dunbar bridge to paint, listen to music, dance and celebrate their love of Hip Hop– and the recently legalized graffiti wall. This is what would start the annual House of PainT Festival.

Although the 2003 event was successful, the event would be skipped in 2004 to eventually return by popular demand in 2005. By 2006, graffiti artists from Montreal and Toronto were travelling to participate in the festival. Attendance quickly jumped from 500 people in 2006 to 4000 people in 2012. The same year House of Paint registered as a not for profit and established its board of directors. 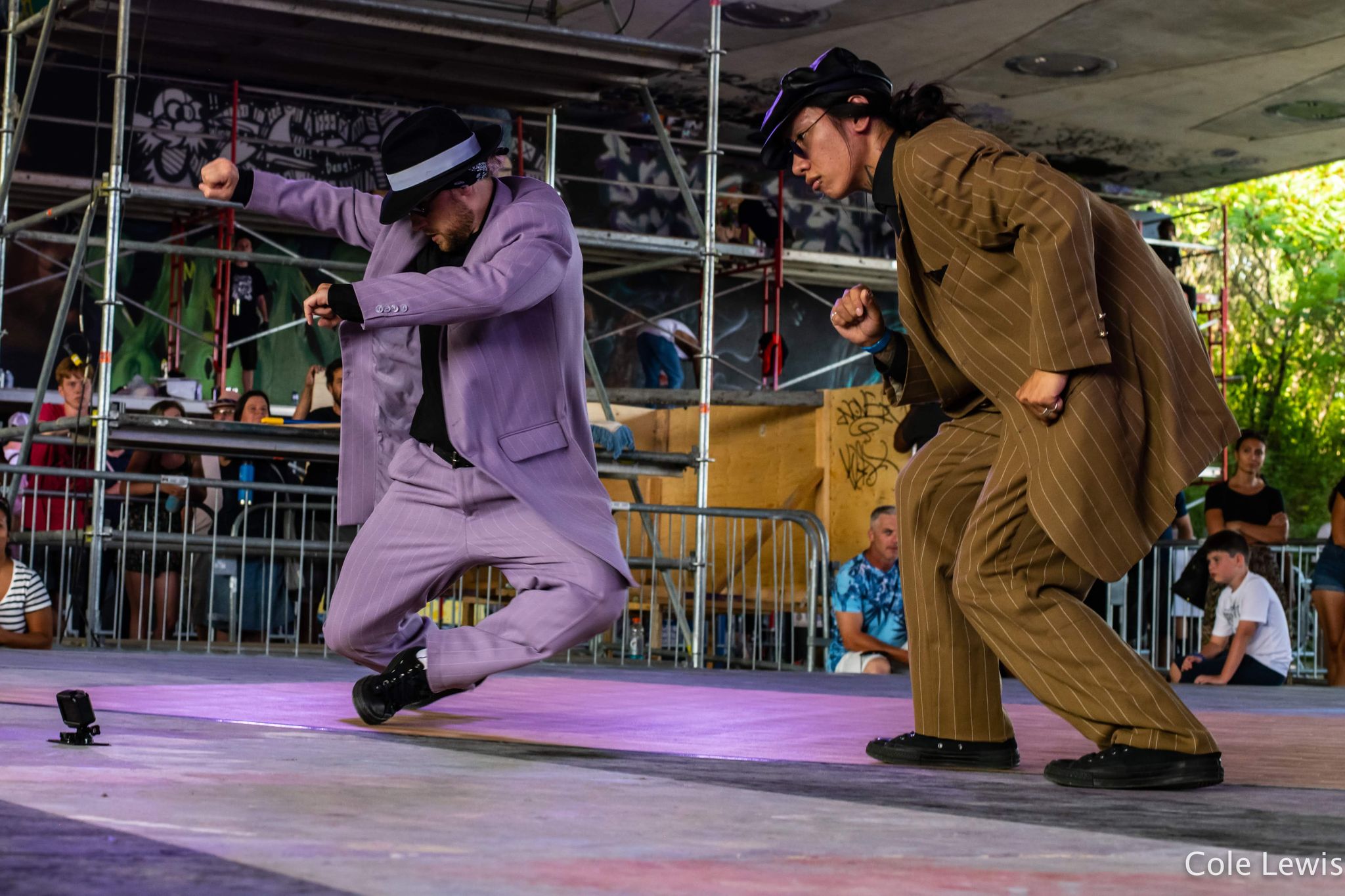 “In Ottawa we often feel like we have to go somewhere else as artists,” says Kimberley Dawkins, the marketing and Communications officer for House of PainT (HoP). Her coworker Alli Harris agrees “the resources and the people are here we just need to foster them within the city.” This is a venture House of PainT continues to achieve, they give their artists the tools and space to develop personally and professionally on top of showcasing their work on the streets and on social media.

For the second year in a row, House of PainT is thriving with a hybrid program. As always, murals are an integral part of the festival and this year HoP is pairing graffiti artists with local businesses to embellish Ottawa. However, HoP is about much more than visual art. They support creativity in all formats. For instance, the OG500 poetry slam contest on August 19th, presented via Zoom will be kicking off this year’s festival. Other things to look forward to are the short film screenings taking place at Club SAW on August 22nd, a CKCU radio take-over featuring studio sessions, DJ sets, interviews, and spoken word poetry on August 19th.

Although they won’t be gathering under Dunbar Bridge this year, the festival will be just as enjoyable as previous years. As Kimberley states “there are people who attended the festival in its early days who are bringing their kids now.” There’s a reason why the Ottawa community continues to support House of PainT. Come witness this sampling of local hip-hop talent. To discover the full programming and find a map of the murals being presented this year, visit houseofpaint.ca.